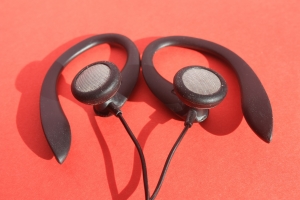 “It’s going to bring new customers in, that’s for sure,” Shawn Layden, an operating officer at Sony, said in an interview recently. Although the $4.99 price isn’t introductory by any means, Sony is hoping that people will love the service so much that they’ll pay the extra $5 a month to stream from their phones.

A free two week trial was also announced that allows would-be subscribers to try the service out without providing any credit card information. If you happen to own a Sony TV, tablet, PS3, or Blu-ray disc player, your trial increases from two weeks to two months. The trials both include usage on phones and full access to over 16 million songs from various record labels.

Sony also has an unlimited video plan that allows a customer to rent – or even buy – a movie at a time. These two services combined mean that they are an exceptionally strong competitor for services like Hulu and Spotify.

“We want to bring music back to the living room, to free it from the tyranny of the earbud, to bring it back into the family and the home,” said the chief operating officer.  +