Google Paid $12.4 Billion for Motorola – Patents Only Worth $5.5 Billion 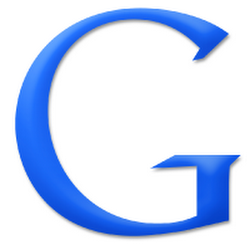 Google paid quite the premium some months ago to acquire Motorola Mobility. Yesterday, Google filed a document with the SEC to outline the exact worth of Motorola Mobility and what the search giant paid for each individual faucet. $2.9 billion of the purchase price covered Motorola’s cash, $730 million for customer relationships, $670 million for various other assets, and $2.6 billion to “goodwill,” or value of the company beyond what the company owns.

The largest chunk of what Google paid went to acquiring the patents, intellectual property, and technology of Motorola Mobility. The patents alone have been the main focus of most investors – Google made it perfectly clear when they announced the purchase of Motorola that they were snatching up the portfolio of thousands of patents. In fact, Google desires these patents enough to pay $7 billion more than they’re worth just so they can utilize them.

Last week, Google finally included Motorola’s performance in its quarterly report. Motorola contributed $1.25 to the overall revenue of the search engine giant, even though the mobile company lost $233 million in operation costs.

Currently there have been no details announced on how Motorola will integrate into Google; however, it has been announced that Motorola will remain its own company in the long haul.